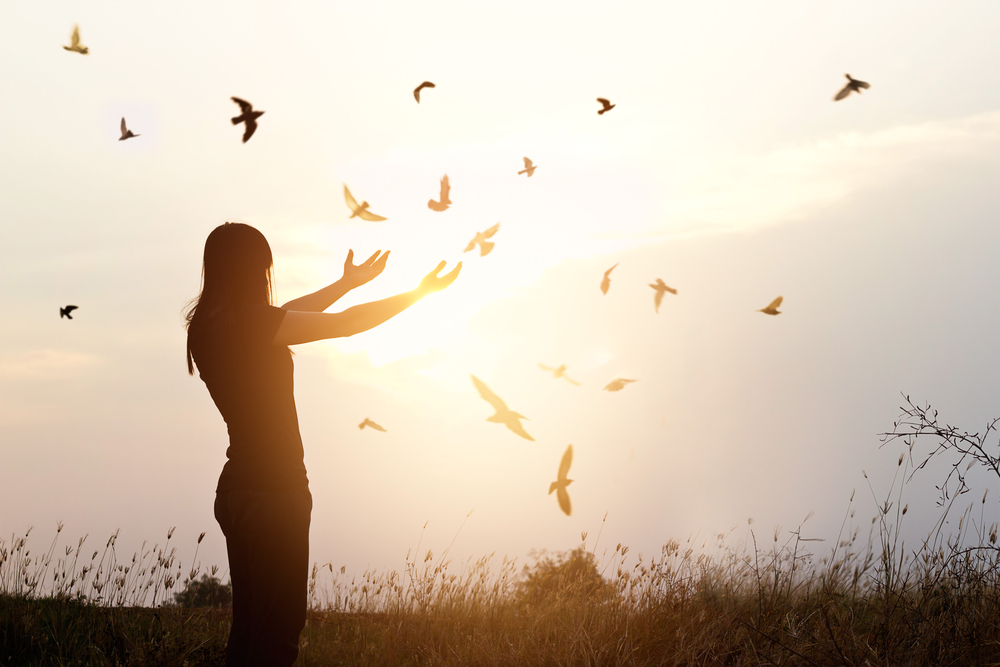 Your Symptoms are Your Saving Grace: Part 1Edit

The Great Mystery of Two Women

On a deep, core, and fundamental level, you know something is wrong. Since its onset, that nagging premonition has grown. Its tar-like tendrils have crept up from the tips of your toes, to your pelvis, your chest, and you’re beginning to feel suffocated by it.

Nothing you have tried has made it go away.

“Take this medicine,” your doctor says, “it will help.” But it doesn’t.

It becomes your enemy, your adversary. You fight it, you rebuke it, and you try to replace it through the act of daily recitation of positive affirmations in the mirror (like your counselor instructed). But that insidious feeling only spreads. You want to give up. You can only fight for so long. You are becoming engulfed and you don’t know where to turn.

Millions of people have walked this path.

Whether it’s a diagnosis of cancer, multiple sclerosis, bipolar disorder, another health condition, or tragedies involving the death of a beloved, loss of financial stability, home, and livelihood, as well as exposure to devastation, loss of security and more.

Whatever it is… this feeling of what I am going to describe as untunement, is ubiquitous.

In our culture we are taught to turn our backs on our symptoms and silence them with therapeutic interventions, or we turn into the skid. Through facing our fears, we dive into the grief, the pain, and fully integrate the self with the symptoms.

But neither of these paths will take you towards true health.

Let me tell you a story.

More than twenty years ago, there were two women in their mid 30’s. They came from different family backgrounds, had different occupations, and neither knew that the other existed. But what they did have in common was their diagnosis. Around the same time, they went to see a homeopathic physician, in search of adjunct care. He confirmed that each was accurately diagnosed with a disease called lupus and he implemented treatment. The remedies he prescribed for each were individualized based on their unique set of symptoms and, after the initial intake, follow-up visits occurred every 2-4 weeks. The first woman came back week after week, her symptoms disappearing, but more importantly: Her vitality came back.

She not only enjoyed the absence of disease, she enjoyed the presence of health. She thrived!

Health can only come in the absence of disease. Health does not cover or hide symptoms—health is generated through a fundamental retunement of the root cause of why the symptoms occurred to begin with.

For some mysterious reason, the doctor observed that the second woman only reported minimal improvements. Her diagnosis was the same, age of onset, overall health status, and treatments were the same. But why did she not get well like the other? Was her body resistant to the healing process that would emancipate her from the bondage of suffering? Were her symptoms too powerful for her body to break free?

One day, after a visit with his patient, the doctor walked her to the door and watched as she made her way through the parking lot to her car. He was struck by what he saw.

She got into her car and as she pulled out of the parking spot and began her journey home, he saw written on the license plate of her car: LupusMe.

The realization was staggering and the implications even more great. This is what we will be learning about together.

The purpose of this blog series is to talk about what symptoms are, and to reinvent what they mean in our lives. In the weeks going forward we will journey through the winding trails of different people’s paths, and it is my hope that you will explore your own self and journey as well.

My ultimate goal for you is to discover how your symptoms are your saving grace. 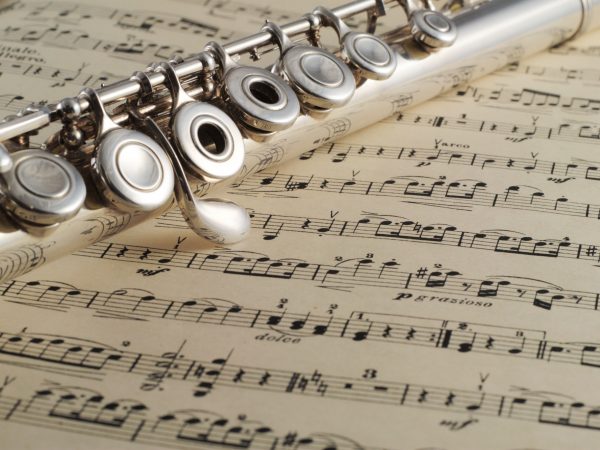 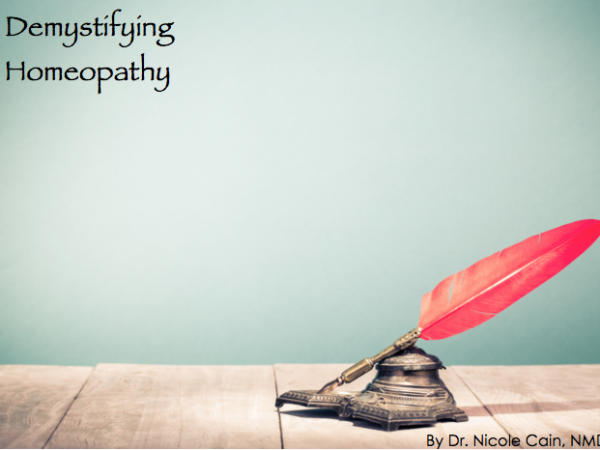 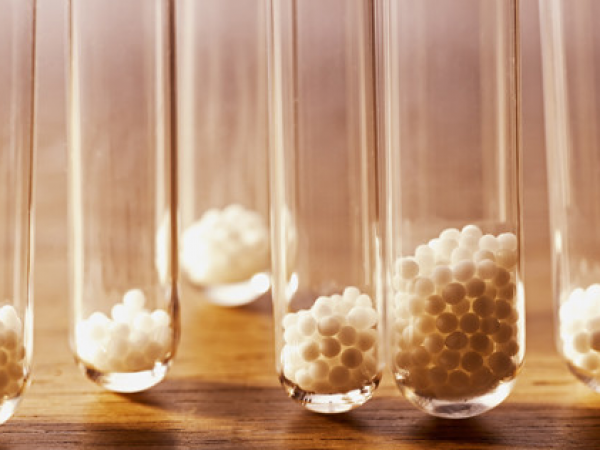 Definition of Homeopathy: What it is and what it is not 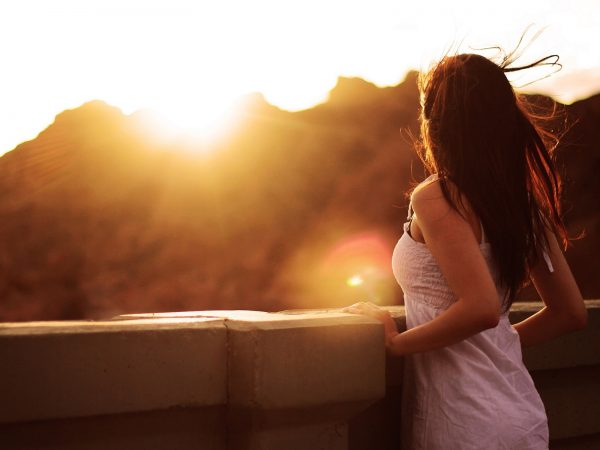 What is MTHFR? A Doctor Explains.