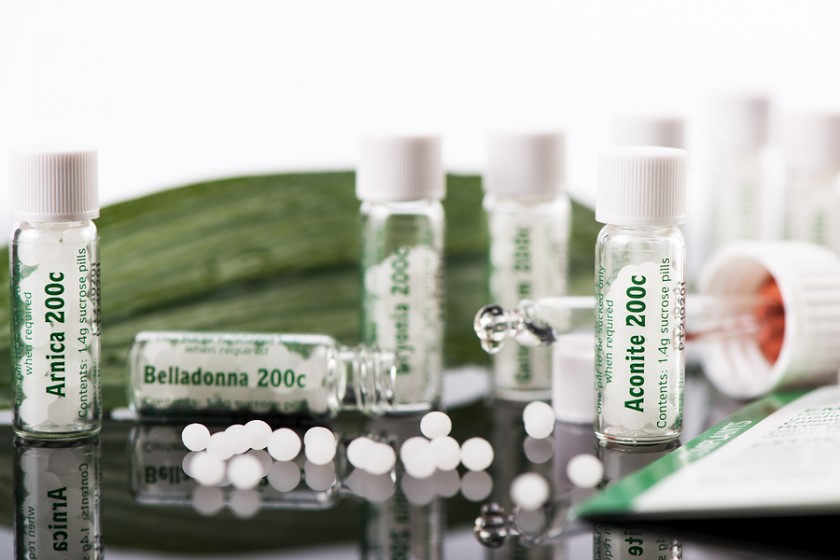 Classical homeopathy is an effective form of treatment for bipolar disorder, depression, and other mental health concerns. Not only are homeopathic remedies completely safe, but they effectively stimulate the body in healing itself.

Until recently, the medical community did not understand how homeopathic medicines worked, but with advanced technology into quantum mechanics and information theory, we are able to understand this amazing phenonemon more clearly.

In the next few blogs, I will endeavor to demystify the homeopathic process.

If you’re excited to learn more, here are a couple of resources for you to check out:

In the early 1800’s physicians were practicing medicine using procedures such as bloodletting (the withdrawal of often small quantities of blood from a patient) or substances such as cathartics or laxatives (to stimulate bowel movements), purgatives (to induce vomiting), and toxic doses of mercury and arsenic. Many of these interventions were based on the philosophy that the body contained evil fluids and humors, and the objective was to remove them from the body.

Samuel Hahnemann, a German physician practicing during this time period, observed the harmful effects these treatments had on his patients. He became disenchanted with medicine, closed his office, and quit practicing.

Versed in several languages, remarkably well read, and “famous as an analytical chemist,” Hahnemann turned to translating chemical and medical texts for a living. Among these was William Cullen’s Materia Medica, in which Cullen proposed that the bark of the Cinchona plant had anti-malarial or anti-fever activity because of it’s bitter properties.

Hahnemann was indignant of this celebrated author’s theory, arguing that there are many other plants or combinations of plants far more bitter and astringent than Cinchona, that do not have the ability to cause or correct a fever. He wrote: “By combining the strongest bitters and strongest astringents we can obtain a compound which, in small doses possesses more of both of these properties than the bark, and yet in all Eternity no fever specific can be made from such a compound.” (1) A scientist at heart, Hahnemann decided to conduct his own experiment in order to learn the mystery behind Cinchona’s antipyretic -or anti fever- properties. It was 1790, and Hahnemann began taking the tincture of Cinchona to see what effect it had. He began to experience symptoms of fever, chills, fatigue and malaise, as well as numbness in his hands and feet, all of which resembled the disease malaria. While taking the Cinchona tincture Hahnemann took detailed notes on the symptoms he was experiencing. This was the first proving – experimentation on healthy subjects with medicinal agents in order to determine what symptoms the agents cause.

Hahnemann was fascinated by his findings. Taking the detailed information he had collected, he wrote a retort to Cullen’s proposition: asserting that “Peruvian bark, which is used as a remedy for intermittent fever acts because it can produce symptoms similar to those of intermittent fever in healthy people.” (1) He repeated this experiment with another substance called ipecacuanha, and the results were similar. Hahnemann wrote: ”In order to cure certain forms of intermittent fever, a kind of artificial fever must be produced with ipecacuanha.” (1) He began taking other natural substances one by one and recording the symptoms they produced in him and his family. In his lifetime, Hahnemann did almost 90 provings.

Hahnemann was versed in the ideas proposed by Hippocrates, Paracelsus, the Egyptians, Mayans, Chinese, and Hippocrates, who authored the Hippocratic oath, wrote: “By similar things a disease is produced and through the application of the like is cured.” Similarly, Aristotle wrote: “Often the simile acts upon the simile.” (1)

Throughout this time, Hahnemann was married, and had a family, and changed homes a number of times. He eventually resumed private practice, and while he deliberated over ideas gained from his studies and scientific findings, Hahnemann continued to see patients and observe their responses to treatment. Finally in 1796 the matter became perfectly clear to Hahnemann, and the new course of medicine was realized. He wrote an essay explaining his findings in Hufeland’s Journal entitled “Essay on a New Principle for ascertaining the curative powers of drugs and some examinations of the previous principles.”

This is revered as the “year of birth of homeopathy.”

Homeopathy is a word Hahnemann coined and used as it is composed of “homois” similar, and “pathos” disease – “same suffering” in Greek.  With this term he was describing this new type of medicine in which substances producing certain symptoms of disease in the healthy body cure cases of natural disease presenting similar symptoms.

As mentioned earlier, Hahnemann was opposed to the treatment methods of his time that emphasized the use of high doses of toxic substances. Because of this, as he continued to refine his methods he experimented with different and smaller doses of the medicines. Through this, he observed that the remedies given in higher doses were not only harmful for patients, but less effective therapeutically than when he gave lower doses of more dilute, also called “potentized” medicines. He developed a system of potentization of medicines described in more detail later in this chapter, resulting in a more effective prescription in curing disease.

This system of medicine employed by Hahnemann is based entirely on scientific experimentation, conducted solely on humans. He took extreme care in writing detailed notes on his findings, coming to conclusion without extrapolation and theory. This is, in fact, the only form of medicine for which this is true.

NEXT BLOG: Section 2: Definition of Homeopathy: What it IS and what it is NOT 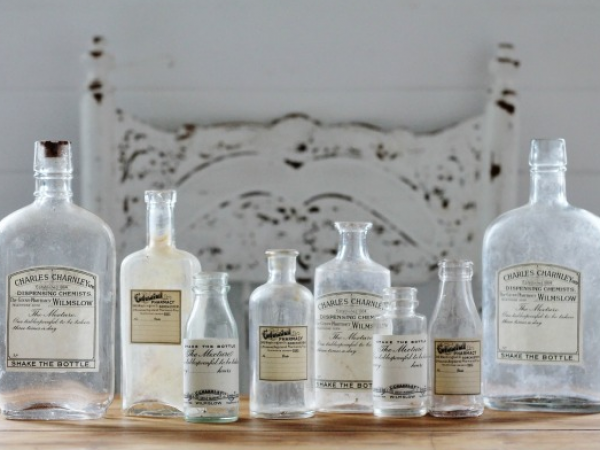 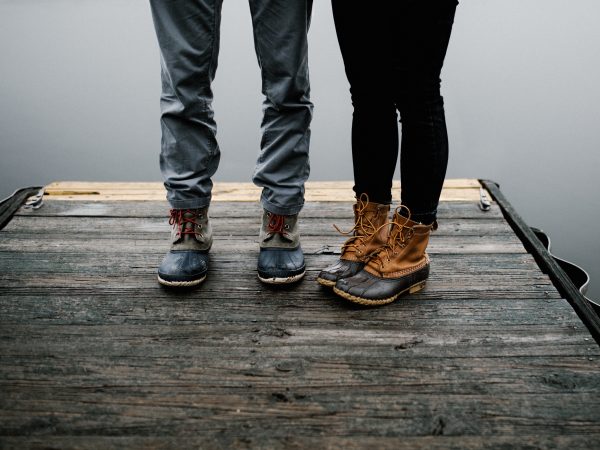 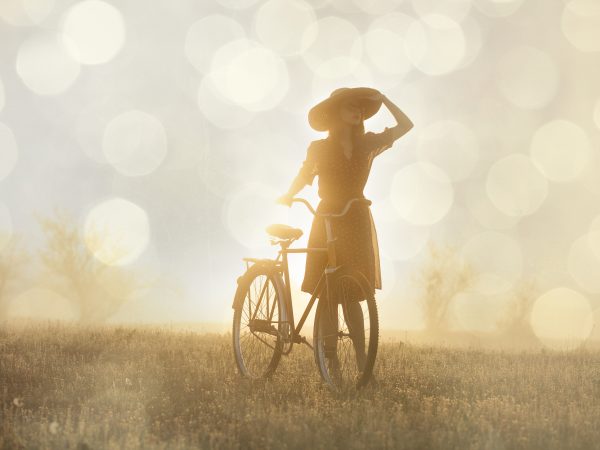